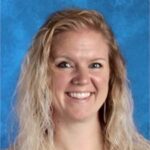 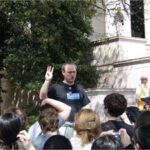 Biography Kelly Locklin received his B.A. in History from Reed College in Portland, Oregon, in 1983, and his teaching certificate in 1992 and M.A. in Education in 1993, both from Antioch University Seattle. He began teaching in 1993, and taught 7th grade Language Arts and U.S. History for 16 years, in regular, honors, and inclusion settings. He came to Ballard High School in 2009, where he has taught World and U.S. History, and AP American Government. In 2006 he became a certified Teacher Consultant and coach for the Puget Sound Writing Project. In 2008 he received his certification in Early Adolescent Social Studies-History from the National Board for Professional Teaching Standards. He has taught in the certification program for the Albright School of Education at City University of Seattle and presented at the annual conferences of the National Council for the Social Studies and the National Council of Teachers of English. When not teaching, he travels, by car or by air, by train or by bus, in and out of the U.S., looking for perspective. 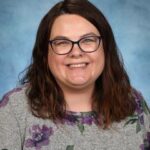 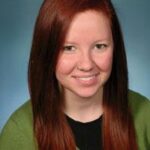 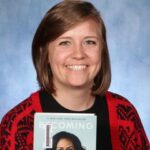 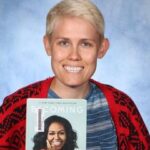 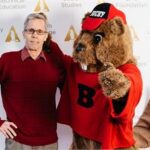 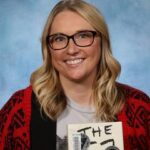 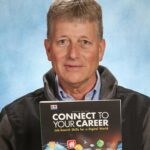 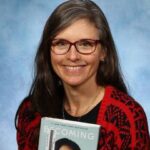 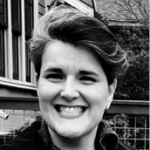 Personal Message: To me, science is a way of making sense of the world. It is a way to identify and work through problems, thus it must be approached through the lens of social justice. It is imperative we ensure all voices are represented and heard, because diverse ideas and experiences allow us to see and solve problems with a more holistic perspective. In science, we work together as a community, so as students we will practice and evolve our communication and collaboration skills. Together, we will elevate each other and explore the world to prepare us for the work force and experiences that lies ahead. 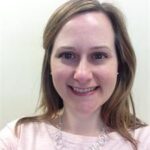 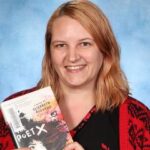 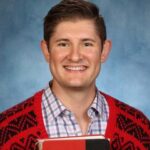 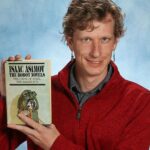