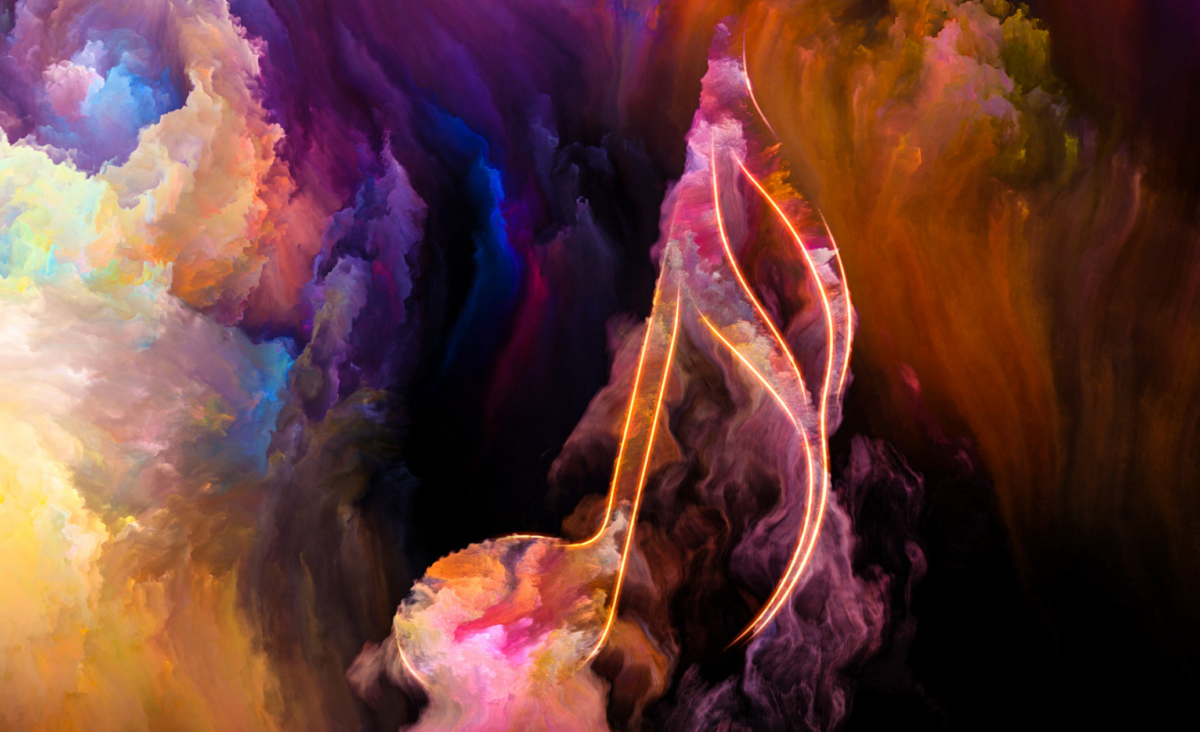 Watch the Orchestra Concert again or for the first time and share with family and friends too!

Daniel Valdez – Director of Orchestras has been teaching in orchestra programs for over ten years. He has led successful programs in the San Francisco, Austin, Houston, and Chicago areas. Each orchestra he has led demonstrated musical excellence in a variety of competitions, festivals, clinics, and concerts. Daniel earned a Bachelor of Music degree in Double Bass Performance from the University of California at Santa Cruz, and a Master of Music and Human Learning degree from the University of Texas at Austin.

Daniel is originally from Northern California, where his first introduction to performing music was playing electric bass in a garage band with his friends. Immediately falling in love and wanting to learn more, he began studying jazz with a private tutor, eventually transitioning to the double bass and focusing more on performing classical music with orchestras. He has a deep passion for all forms of music and loves nothing more than sharing that with others. In his free time, Daniel enjoys spending time with his wife and pets (three cats and a dog), traveling, and exploring nature. He is incredibly excited to be a part of the faculty at Ballard High School and make some great music with the orchestras!

Watch the Band Concert on the Ballard Performing Arts YouTube Channel. Share with family and friends too!

Jay R. Gillespie – Director of Bands is in his third year of directing at Ballard High School where he directs three concert bands, a jazz ensemble, a New Orleans style brass band and a percussion ensemble. Originally form Eagle River, Alaska, he graduated high school from Interlochen Arts Academy where he earned a fine arts award for saxophone performance and graduated with honors. He attended the University of Michigan as a classical saxophone performance and jazz and improvisational studies major studying under Donald Sinta and Donald Walden. Upon his departure from Michigan, Mr. Gillespie spent nine years in the Navy Band playing for audiences exceeding 1.5 million as a clarinet and saxophone instrumentalist.

Mr. Gillespie performed in, arranged for, and led multiple ensembles in the Navy Band including jazz combos, jazz ensembles, rock bands, concert bands, marching bands, and brass bands. After the Navy, Mr. Gillespie attended the University of Washington in Seattle where he earned his degree in music education Magna Cum Laude. Mr. Gillespie was honored with the PTSA teacher of the year award in the 2021-2022 school year and the Ballard bands were featured in a multiple page Seattle Times article that same year. The Ballard Marching Band won best musical/ drill entry in the 2021 Auburn Veterans Day Parade and the newly formed New Orleans style brass band, Ballard Brass, is the only such group in the Seattle area and is a crowd favorite. Mr. Gillespie lives on the Kitsap peninsula with his wife and two children and performs professionally with multiple ensembles throughout the region.

The Wind Ensemble had an amazing day performing with the Navy Band Northwest. The Navy Band brought 22 members of their 35 person band and dazzled the audience and students with their incredible musicianship.

Students met with the band immediately after school and got to work in sectionals. Many rave reviews on the sectionals were heard afterward and students appreciated the “little nuggets” of information that the band had to share. Dinner was a huge success and students had a chance to get to know more about the Navy Band life and being a musician in general. The highlight of the evening was a toss up between our BHS Wind Ensemble performing the Holst Suite together with the Navy Band or getting to hear the amazing musicianship of Navy Band Northwest when they took over the stage.

It was a moving evening of music with more than 250 students, parents, and community members showing up to the performance. Special thank you to Jill Hansen, Carol Cheyne, and all the parents who volunteered to make sure this special event went off without a hitch!

It was an awesome evening of music from all the choirs, with a program entitled “How Can I Keep From Singing.”

Courtney H. Rowley – Director of Choirs is in her sixteenth year as Director of Choirs at Ballard High School, where she directs the Concert Choir, Advanced Chorale, Treble Choir, Vocal Jazz, Chamber Choir, and Tenor Bass Ensemble. Originally from Michigan, she earned a Bachelor of Music in Voice Performance and Choral Music Education from the University of Michigan, and a Master of Music in Choral Conducting from Michigan State University. Under her direction, the Ballard choirs have grown from 36 students to over 110 members strong, and have consistently received Superior ratings at both regional and national choral festivals.

The BHS Concert Choir was invited to perform at Lincoln Center in 2010 and at Carnegie Hall in 2016, as part of the Choirs of America Nationals for Top Choirs Festival. They were also honored to perform by invitation for the NW American Choral Directors Association Conference in 2014. In addition, the BHS Men’s Quartet won 1st place in their category at the 2013 WMEA State Solo and Ensemble Contest. Ms. Rowley was honored by the 5th Avenue 2012 Musical Theatre Awards with nominations for Best Musical Direction and Best Chorus in the state of Washington, and is a past recipient of the Ballard High School Outstanding Educator Award (2010), the Washington State ACDA Outstanding Emerging Choral Director Award (2014), and the Elliott Bay Music Educators Association Outstanding Music Educator of the Year (2017). 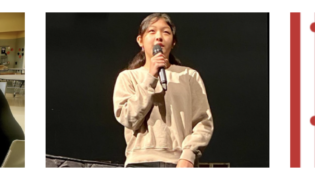 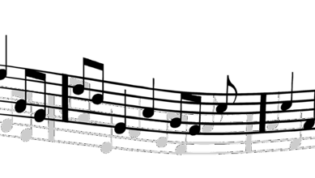 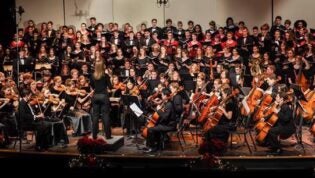