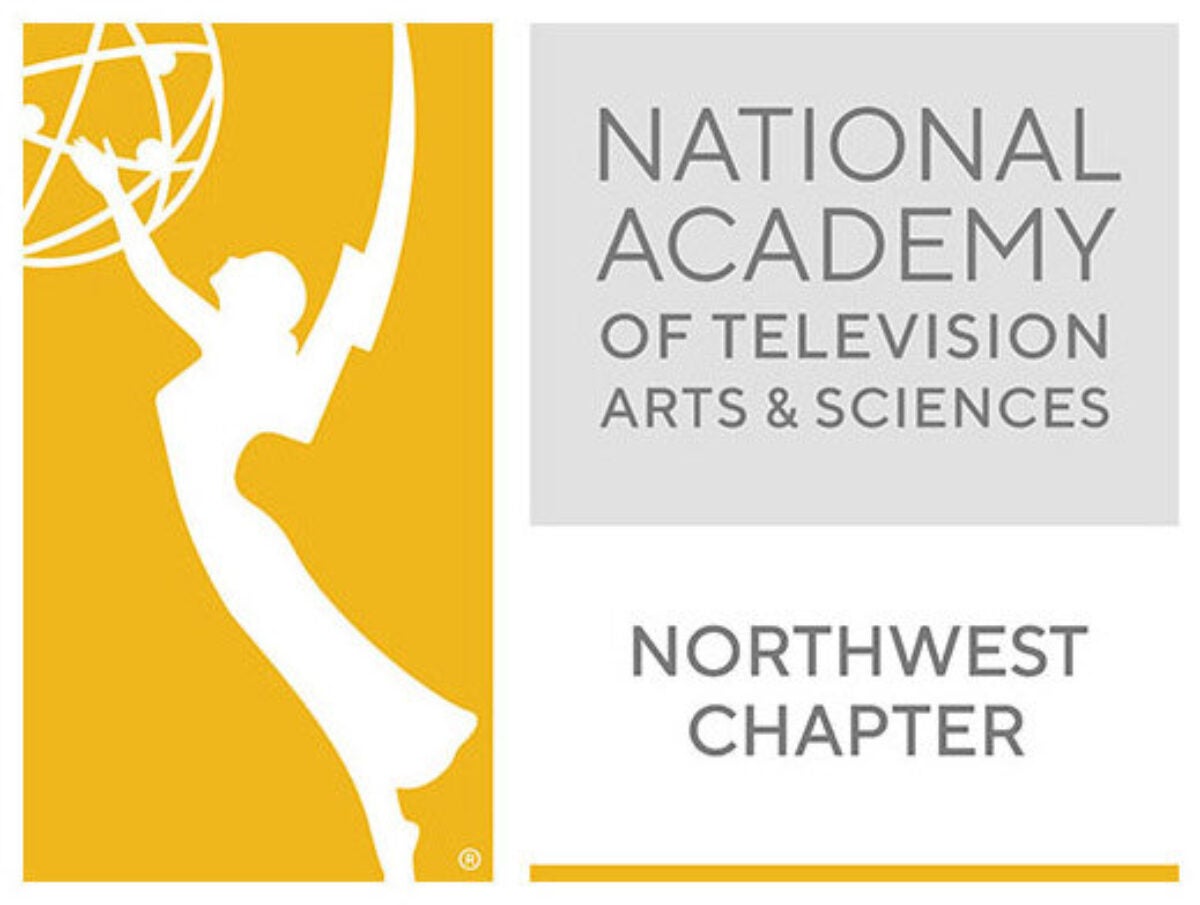 Congratulations to junior filmmaker Matthew W., who earned a Student Emmy for his editing work on Ocean’s Away.

Congratulations to all of the Ballard Digital Filmmakers for their outstanding creativity!

The Northwest Chapter of the National Academy of Television Arts and Sciences (NATAS) recently shared its nominees for the 2022 NATAS Northwest Student Production Awards.

High School nominees and recipients will be recognized at the virtual Northwest Regional Emmy Awards on the June 4.​, 2022 with congratulations to Matthew W. and Ocean’s Away Editing Category!

Mark your calendars and see ​the amazing work of ​our talented student filmmakers at the return of the Ballard Film Festival (BFF) on Friday, June 10 at 6:30 in the Performing Arts Center (PAC). 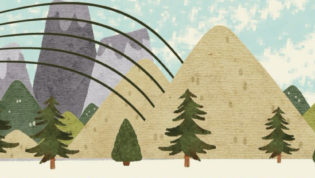